Have you ever wondered how eels mate? Of course, it’s natural to be curious about such a thing, especially with an animal as secretive as the eel. But why are they so mysterious? What’s the big deal? Well, it turns out, according to researchers at multiple American universities, there’s a lot to be secretive about.

Eels lack the traditional mechanics we humans might think of when we imagine mating. To summarize, eels have what is known as a mating pouch, a large open cavity that one eel must fully enter to ensure insemination of the egg. It’s a rather lengthy and embarrassing ordeal for the eels, and it can be pretty stressful and painful. Scientists noted that eels observed during the complex mating procedure were 82% less likely to achieve proper insemination than eels allowed to retreat into their cave in the privacy of their own home. So it appears their secret is their anxiety. Could it be they fear the judgment of God for their heinous acts? Or are they just shy about their private life?

However, scientists worry that with global warming on the rise, the number of adequate caves for mating will decrease and, with it, the population of eels. The good news is that many people do not like eels, and their loss will not be mourned as heavily as previously thought. However, it’s important to note that eels are a vital part of the aquatic ecosystem, and their demise might spell trouble for more critical fish like tuna.

So be kind to the eels you may come across. You never know if they’re stressed about their coming date. 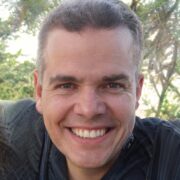 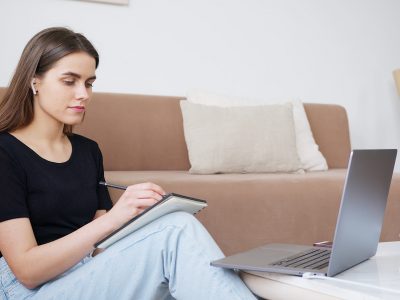 Work at home received a (mandatory) boost due to the corona crisis. And corporate training ...
By Harold Sullivan
May 19, 2021 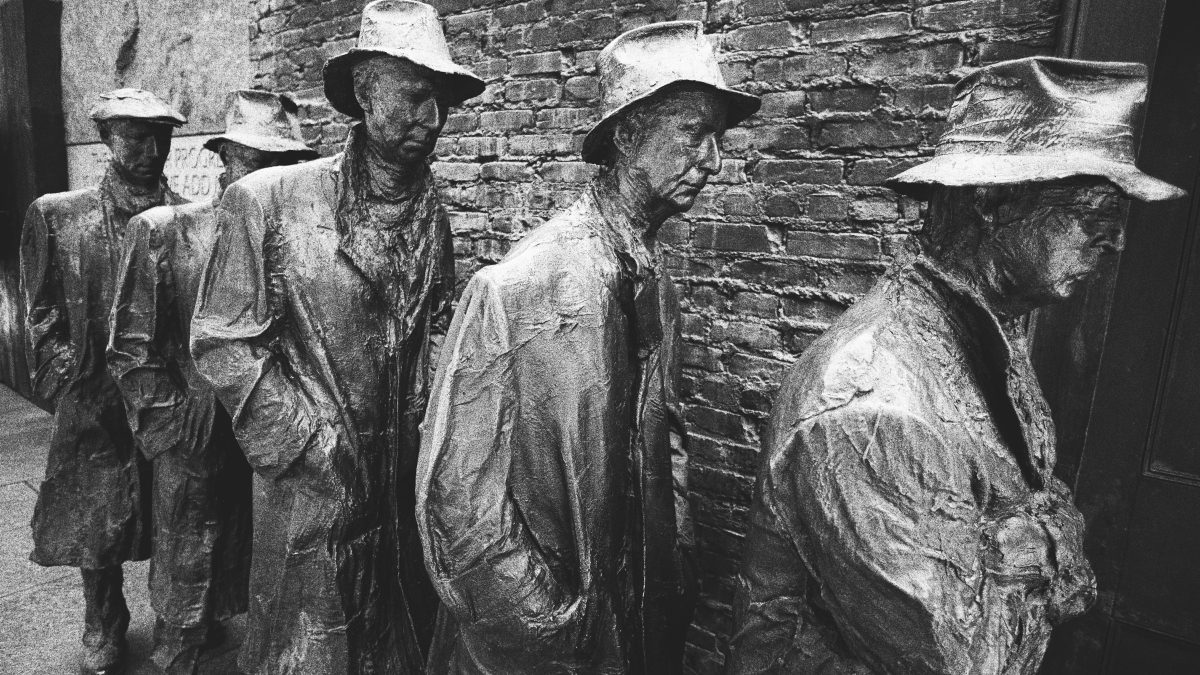 The Thief Series, an old but gold stealth game