Lego has made a brick out of recycled PET for the first time. The next phase in the complex search for more sustainable variants of its iconic plastic toys, involving universities and companies such as Avantium, Indaver, and Ineos.

PET (polyethylene terephthalate) is a type of plastic that is typically used to make soft drink bottles. “Through recycling, we can now make about eight classic Lego bricks from one such discarded bottle,” says Tim Brooks, sustainability director at the Danish company, as he shows a gray prototype. “It is the first time that we use PET as a raw material.”

Founded in 1916, Lego switched from wood to plastic in 1947 to make toys. In 1958 it patented its typical building brick: round studs at the top and hollow at the bottom. It conquered the world. The formula for success? Nearly indestructible bricks, with dimensions accurate to the hundredth of a millimeter, so that all pieces from each set, from the 1970s to the present, click perfectly together and can be taken apart again. Time after time.

Lego currently makes building bricks from 20 types of plastic, but by far the most important pillar for that success is ABS, in full acrylonitrile-butadiene-styrene. A thermoplastic with the perfect properties for everything the Danes want to achieve: ultra-strong, stable, colorfast, and indestructible. About 80 percent of the entire range is made from it. 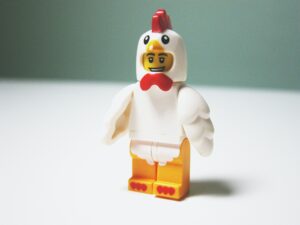 Technically ideal, but in times of growing environmental awareness and the pursuit of CO2 neutrality, this is by no means the way forward. It takes 2 pounds of petroleum to make 1 pound of ABS. Not ideal for the reputation of a company that focuses on future generations. In interviews, CEO Niels Christiansen repeatedly said that he receives letters from young Lego fans who are concerned about the climate.

So Lego announced a strategic shift in 2015: by 2030, the company only wants to use ‘sustainable raw materials for its toys. Do not read: no more plastic, but read: greener plastic. “There are two ways to do that,” Brooks says. ‘Or with more sustainable raw materials.’ So no plastics based on petroleum derivatives but based on biological materials, such as plants, algae, or even coffee residue. Or by recycling plastic. I estimate that will be the most important part.”

Lego set up a Sustainable Materials Center in its Danish home base Billund to make the change, which now employs about 150 people. Since 2015, nearly half a billion euros in investments in research and development have been announced. “We do a lot ourselves. For the recycled PET, we ourselves looked for additional ingredients in the process. But of course, we also work together with universities and several dozen companies.’

“The cover is very complex,” he explains. “Whoever makes children’s toys cannot compromise on quality or safety. We go far into that. We test whether our bricks are resistant to sweat or saliva.’ Lego simulates in tests the effect of biting with a force of 50 pounds on a brick. And whether nothing breaks off the brick if it is crushed under a metal disc. “It shouldn’t scratch or change shape or color if left in the sun for a long time.”

The challenge then is that the ‘green’ bricks have the same color and shine, even make the same sound. And above all: with the perfect coupling. “Our company is literally built on bricks that stick together and at the same time are easy to disassemble. That requires a material with extreme precision. We’ve been perfecting ABS for fifty years. We are not there yet with the alternatives.”

All kinds of problems arise during the experiments: the bricks shrink during production in the mold, the color fades, they do not stick together properly. “It’s also about optimizing our machines. But different materials also perform differently. Some repel water, others absorb water. Others are static, some are not. Certain ones have to be injection molded with a large screw, others with a small one. How much or how long should you cool? How do you get the raft out of the mold? Anyone who has ever made chocolate at home knows that such a thing is by no means obvious. We have to get all that right.” 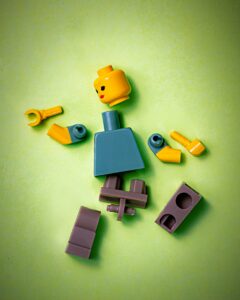 Photo by Jackson Simmer on Unsplash

The question is how ‘sustainable’ it all really is. The sugar cane trees were criticized here and there. The way sugar cane is grown in Brazil has a huge impact on the environment. And the term bioplastic is misleading for many people.

It’s a myth that those plant-based plastics perish more easily. You can’t put it in the ground hoping it will decompose after a few years – at best it is compostable through industrial processes, not through the compost pile in the garden. In other words: the CO2 footprint is considerably lower, but it also contributes to the pollution problem if it is handled carelessly.

The same goes for the recycled cap that Lego is now launching. Real ‘green plastic’ is not only about the raw material or the production process. It’s also about the collection, processing, and preferably about finding alternatives to plastics in general.

“It is,” Brooks says. “But it is a gradual process and this is a step in the right direction. The CO2 emissions of this material are 70% lower than those of newly made ABS. It is a way to give new life to discarded bottles. And there is still a margin for this: 50% of PET waste worldwide is recycled.’

And recycle your own Lego bricks? “That is possible, but that is not our starting point. First and foremost, we aim for reuse. I just passed my cubes on to my seven-year-old son myself. That was quite emotional. And that is the advantage: because they last so long and the old bricks fit on the new, they survive from generation to generation.’ 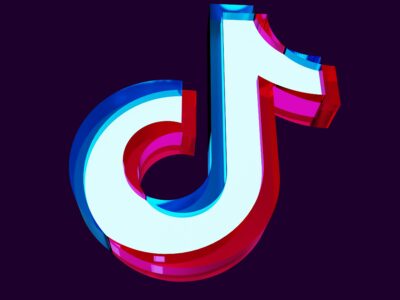 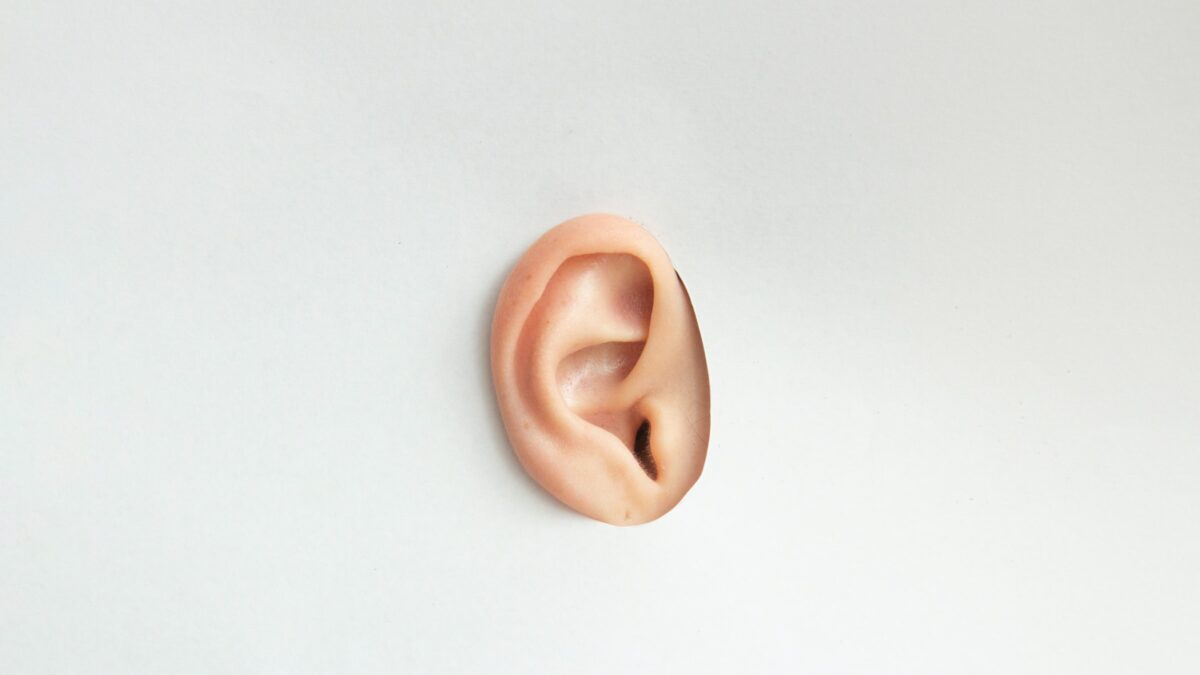 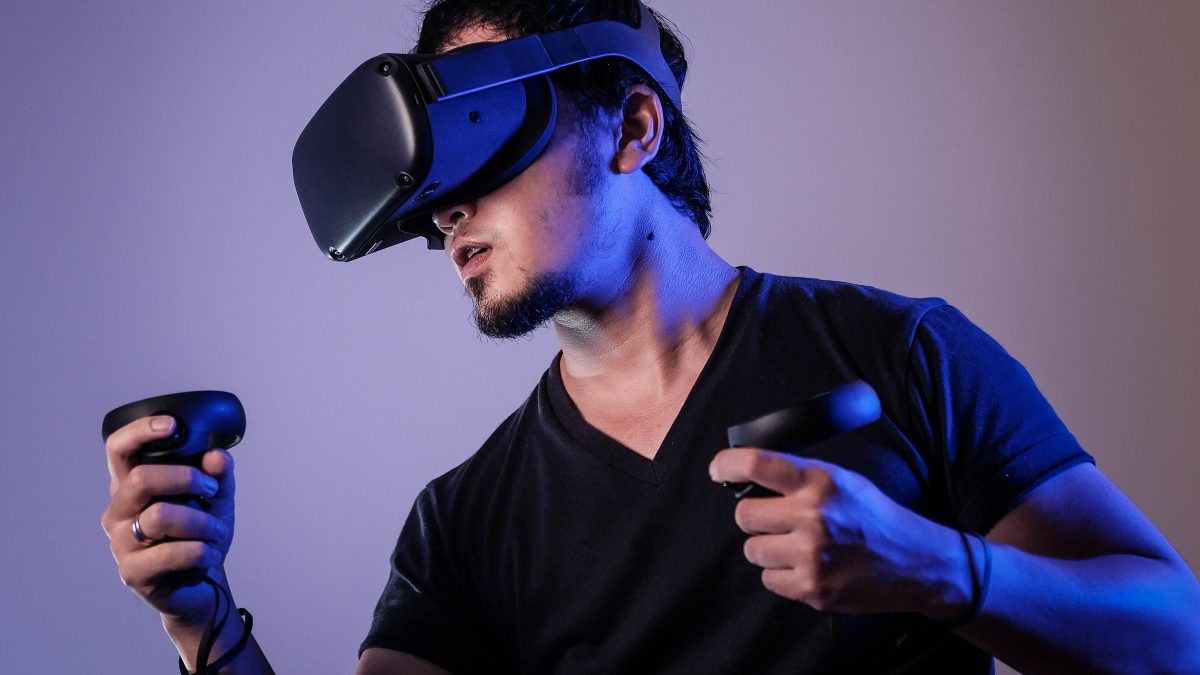 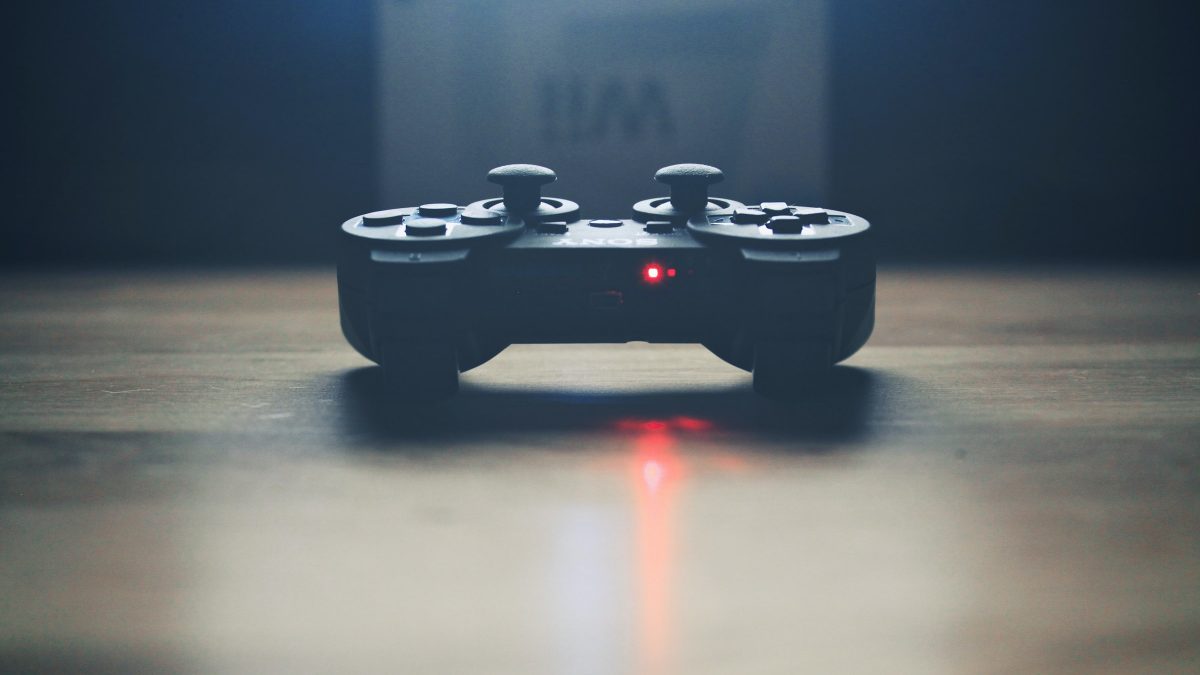