Thursday, May 13th, 2021, retail traders took back control of AMC Entertainment Holdings (NYSE: AMC) causing a parabolic squeeze. AMC is currently up 33.33% as of 2 pm EST, which is 13.76. The squeeze was induced by a perfect storm of events. AMC finished their at the market share offering of 43 million shares in which the company raised $428 million.

This is the fifth day in a row of upward momentum on AMC and short-sellers are now paying 135% interest on new loans. The combination of all of these factors has lead to the squeeze we are seeing on the stock.

The apes are not selling either, many are calling for $500k to be the floor and that will be the point in which they sell. The mania, according to them, is only beginning and they believe the cause of the market being down the last few days is due to hedge funds getting margin called on AMC shorts. Will WSB take AMC to the goal of $500k? Only time will tell, but for now, the buying frenzy does not seem to be letting up as AMC is heading for the March high of 14.54, a break above and the ape frenzy will likely increase exponentially. The apes are holding strong, they like the stonk.

Have the apes started the beginning of something bigger or will it fizzle out in the coming days, only time will tell how the AMC squeeze turns out. 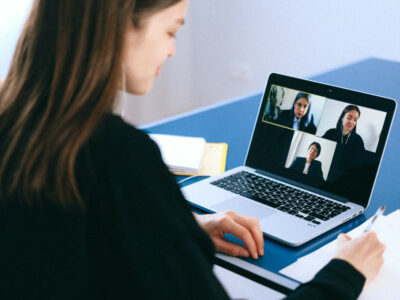 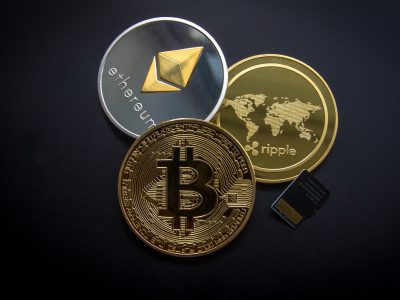 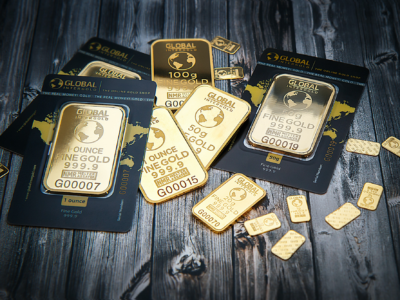 Following the 2008 financial crisis, the international regulatory accord introduced a new set of rules ...
By David Collins
May 21, 2021 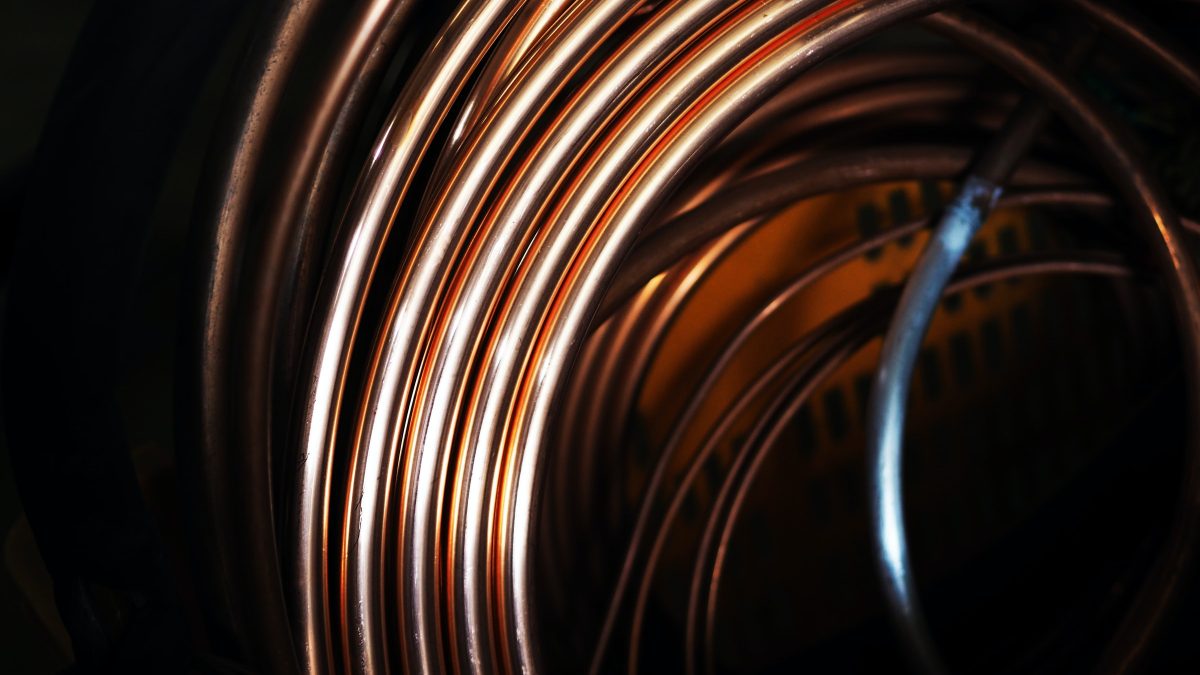 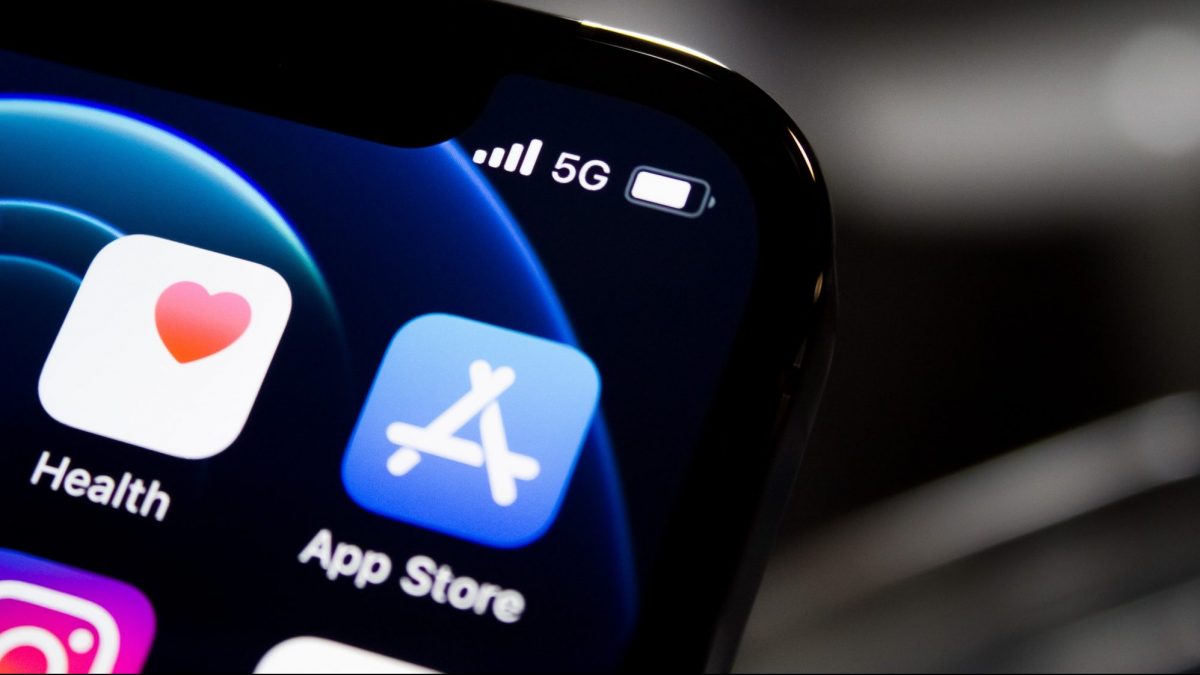 EU sues Apple for abuse of power via App Store