The European Union has decided not to renew its contract with AstraZeneca (NASDAQ: AZN). Thierry Breton, European Commissioner for the Internal Market, explained this to radio station France Inter.

The EU, which accuses pharmaceutical company AstraZeneca of not delivering ordered vaccines on time, has not ordered anything there since June.

We’ve had a real problem with AstraZeneca. There is a lack of confidence. It is therefore impossible to still buy that vaccine.

On the 16th of April, the French Industry Minister, Agnès Pannier-Runacher, had already warned on BFM-TV that the non-renewal of the contract was “very likely” after months of tensions with the British-Swedish pharmaceutical company.

At the end of April, the European Commission subsequently took AstraZeneca before the Brussels corporate court. The company has been supplying far fewer corona vaccines than agreed for months and the EU has apparently had enough of that.

However, Thierry Breton has not completely closed the door to a new order in the future because it is a “very good vaccine”. The AstraZeneca vaccine has the advantage of being much cheaper than the Pfizer and Moderna vaccines and much easier to store.

In any case, the EU is looking for other potentially more effective vaccines. On Saturday, the EU announced a new order for 1.8 billion doses of the Pfizer / BioNTech vaccine. The contract with the vaccine manufacturer has been signed, said European Commission President Ursula von der Leyen. It concerns 900 million guaranteed doses and an option for an additional 900 million. They will be delivered between this year and 2023.

The great order underlines that the EU is increasingly committed to Pfizer’s vaccine and other products of similar manufacture. Their new so-called mRNA technology would have proven itself. While there are all kinds of problems with vaccines with a different effect, such as AstraZeneca’s.

For example, production appears to be susceptible to setbacks. Manufacturers deliver irregularly and in the case of AstraZeneca even considerably less than agreed for months. The latter also gave priority to the United Kingdom. This soured the relationship between the EU and the British-Swedish vaccine maker, who is now fighting their court differences. Millions of Janssen’s vaccine doses have also become contaminated with a component of the AstraZeneca vaccine in the United States and are therefore unusable.

When a few developed dangerous coagulation problems after a shot with the AstraZeneca vaccine. Many countries even stopped vaccinations for a while, only to use the drug again later on for the elderly. Even though the side effect occurs very rarely and does not seem strange to other vaccines. Some countries are now returning from that and even giving the vaccine to young people again. 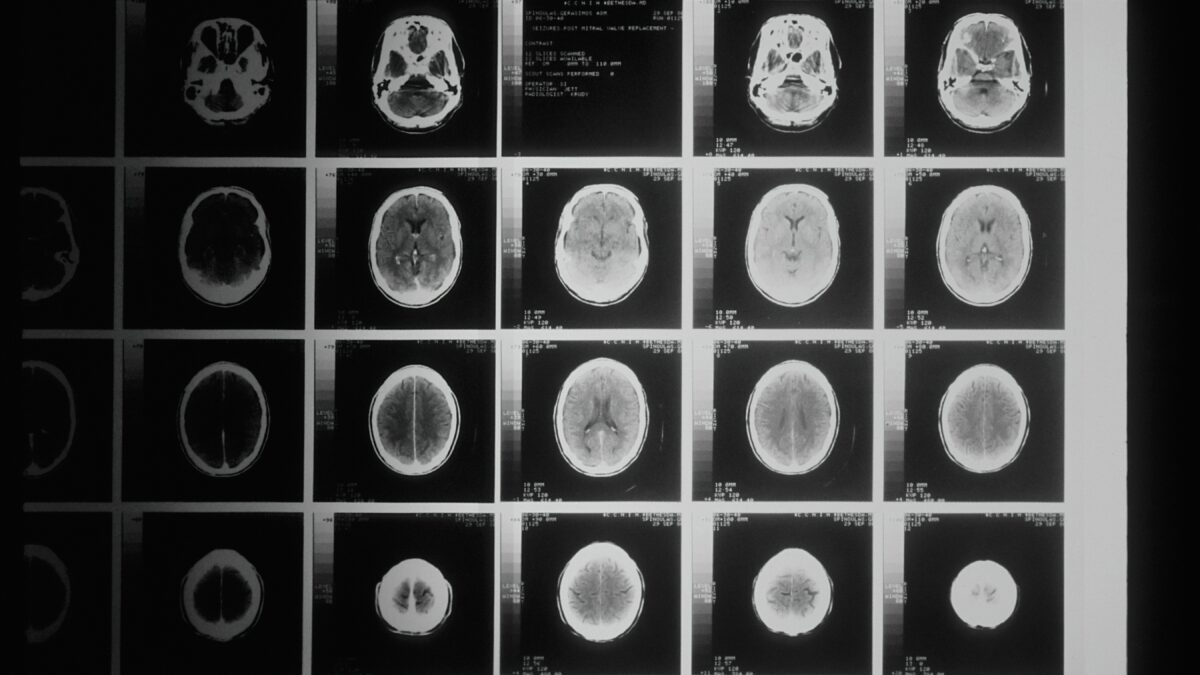 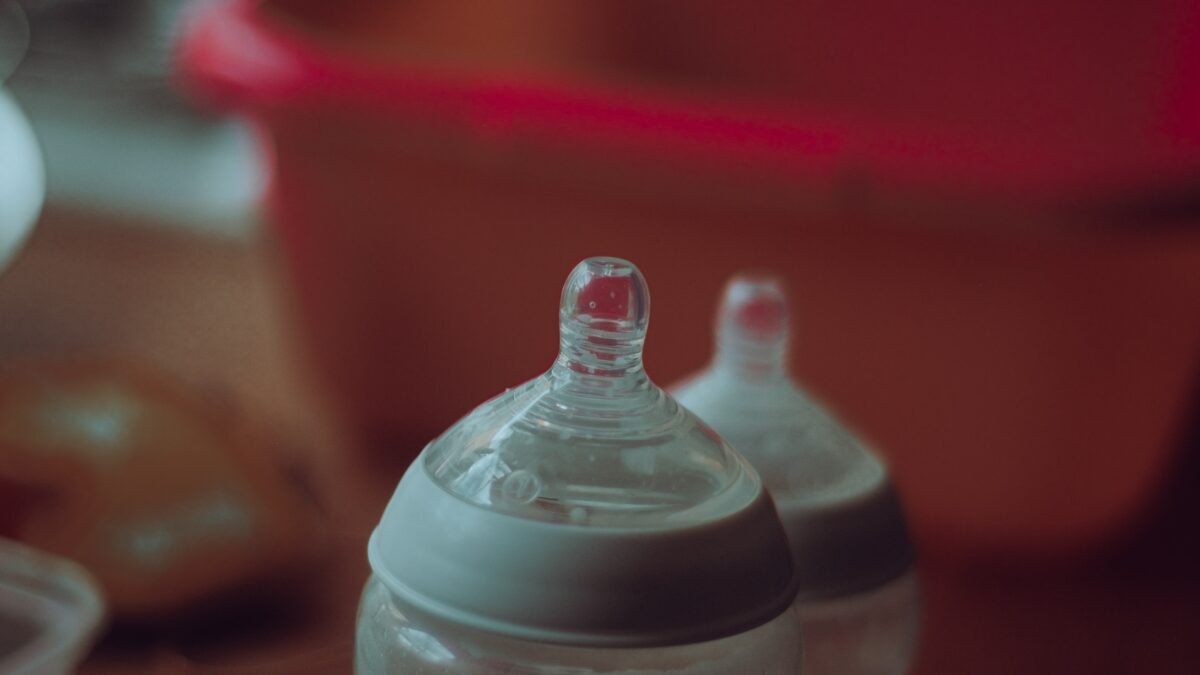 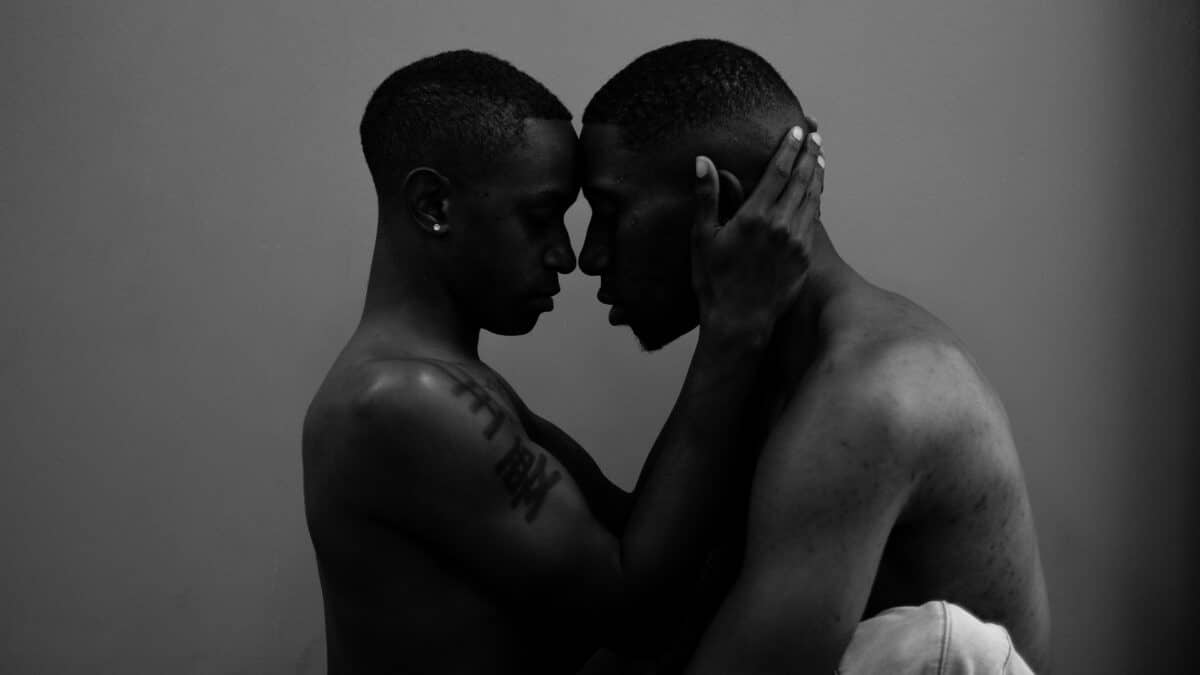