Republican congressman Matt Gaetz hailing from the state of Florida is being investigated by the Department of Justice. The DOJ started investigating Gaetz in 2020, with allegations of being sexually involved with a 17 year old minor. Gaetz was also suspected of violating federal sex trafficking laws.

The Florida representative days are numbered as the evidence are mounting up, the republican can deny all he wants but we all know where this is going.

Birds of feather flock together

Joel Greenburg was a former tax collector for the Seminole County in Florida. He was indicted of sex trafficking among other charges in 2020. Greenburg met women online through a website for sex and introduce them to his friend Gaetz. Venmo records have shown Gaetz transferring money to Greenburg who sent the funds to two teenagers. The following morning Gaetz sent money to three young girls with memos that said “Tuition”, “School”, “School”.

Furthermore Greenburg, after realizing the amount of evidence the feds have against him, caved in. Greenburg reportedly told investigators that he and Gaetz paid women for sex. In addition Greenburg stated in a letter that Gaetz and him had paid for sex with minors.

All alone at the Capital

Many lawmakers aren’t too fond of Gaetz, with many being distant even before the allegations. Some of them even went to speak out against Gaetz after the scandal came to light, about his unprofessional ethics and how disliked he is.

Multiple sources and a mountain of evidence, with the feds putting down the full weight of the law, Gaetz is cornered with no wiggle room. No one to aid him and no pardons to save him, this disgraceful congressman is hopefully soon put behind bars.

One million Moderna vaccines are expected to arrive in Canada 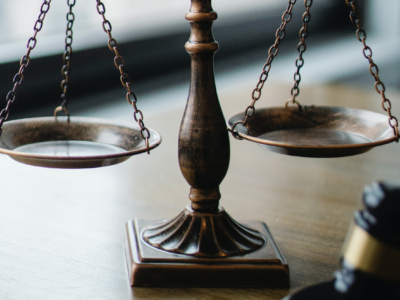 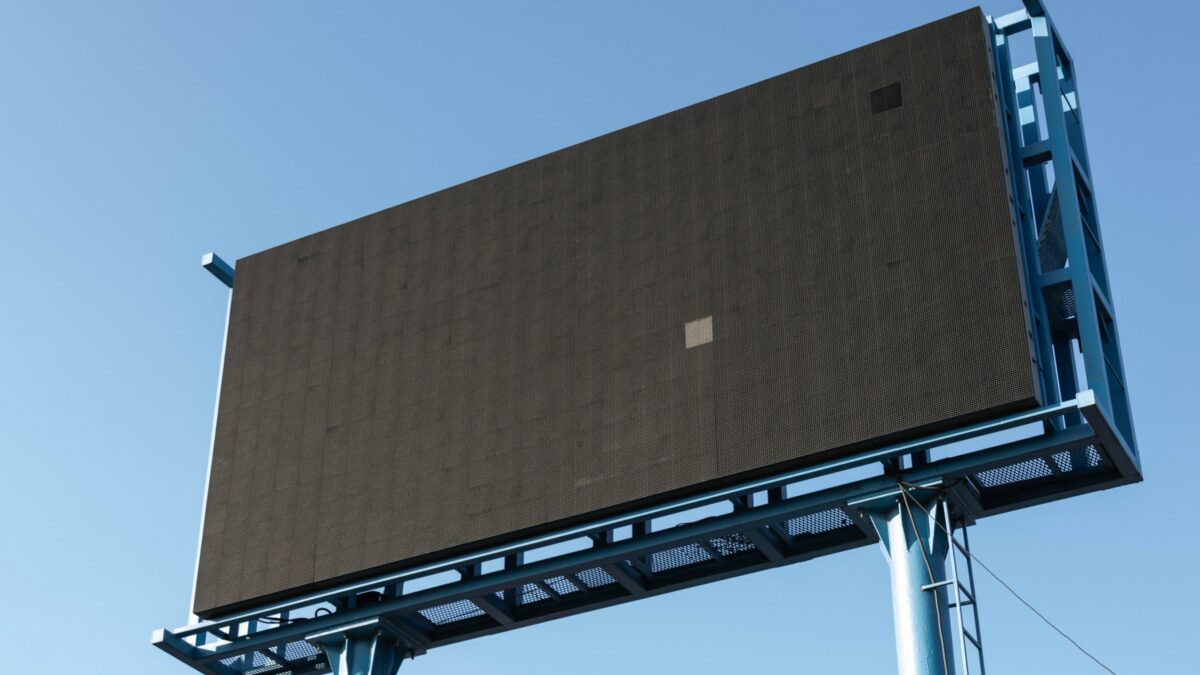 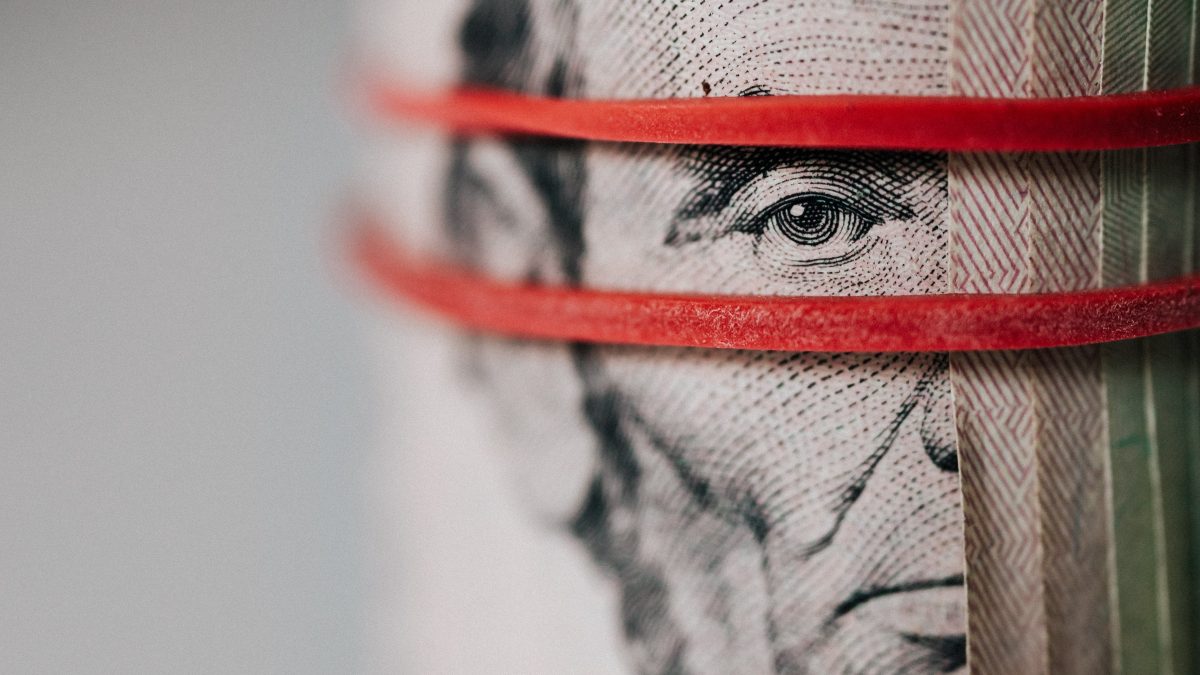 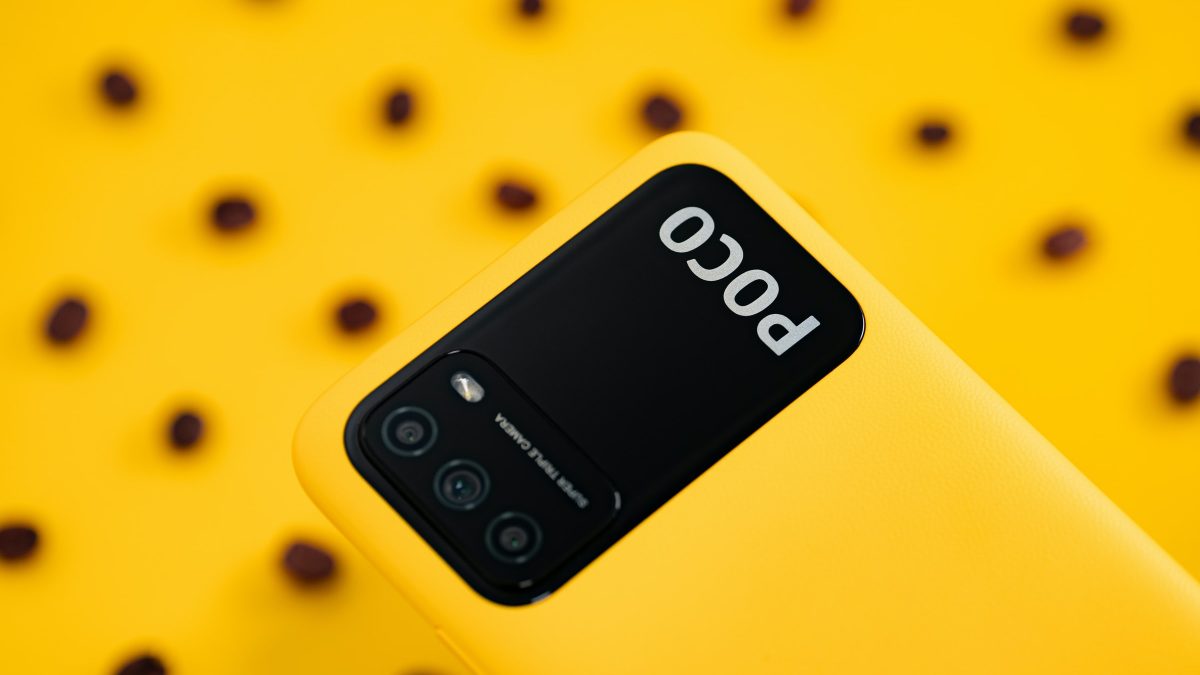