At Sotheby’s, a pair of Nike sneakers from 2008, inspired and worn by rapper Kanye West, sold for $ 1.8 million. That’s a new record.

Ten years ago, the sneaker hunter market was still a niche affair. Meanwhile, it is swarming with large and small collectors. This also means that the auction records follow each other quite quickly. The previous record, set in the middle of last year at Christie’s, of $ 615,000 for a pair of Nike Air Jordans, has now been smashed at rival Sotheby’s by three times the amount.

Today Sotheby’s announced the sneaker platform RARES put 1.8 million dollars on the table for a pair of Nike Air Yeezy 1’s. The black leather shoes were inspired by the musician, record producer and fashion designer Kanye West. He also wore the prototype during his performance at the Grammy Awards in 2008.

West worked with Nike until 2013. After that, he teamed up with rival Adidas. His Yeezy’s accounted for an estimated $ 1.7 billion in revenue for Adidas in 2020.

RARES, founded by former American football star Gerome Sapp, has been around since March. The platform allows its customers to invest in rare and expensive sneakers that would otherwise remain out of reach. It buys up pairs and then sells pieces of them, much like stock in a publicly-traded company. The units can then be traded on the platform.

Of Flesh and Metal: Microchips Implants and Bionics

Social inequalities are a product of Capitalism 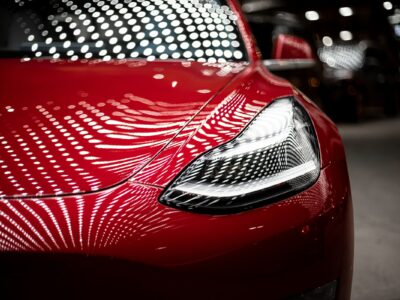 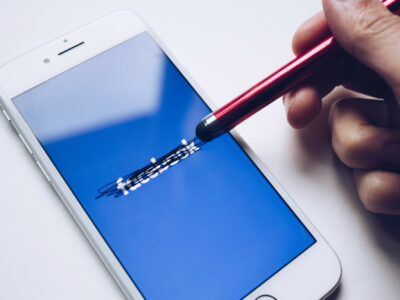 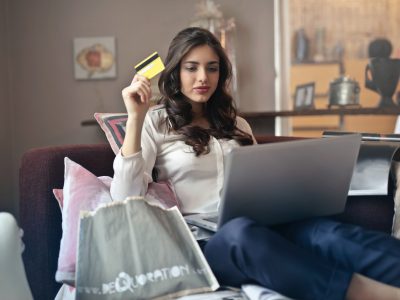 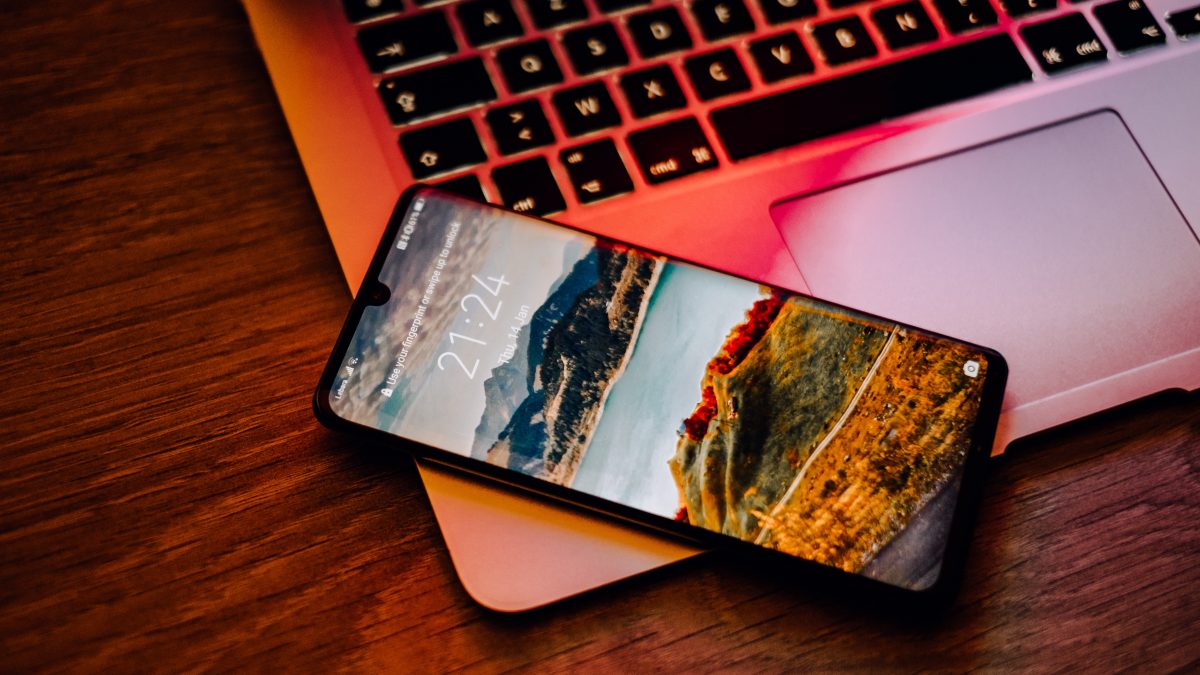 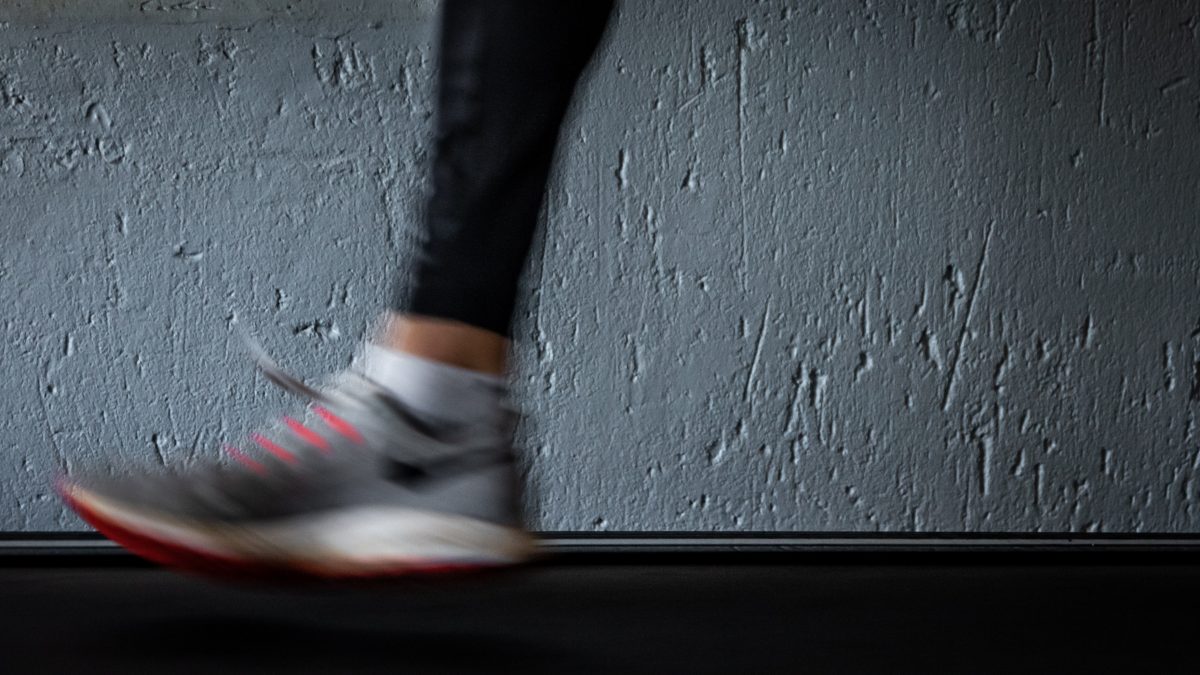 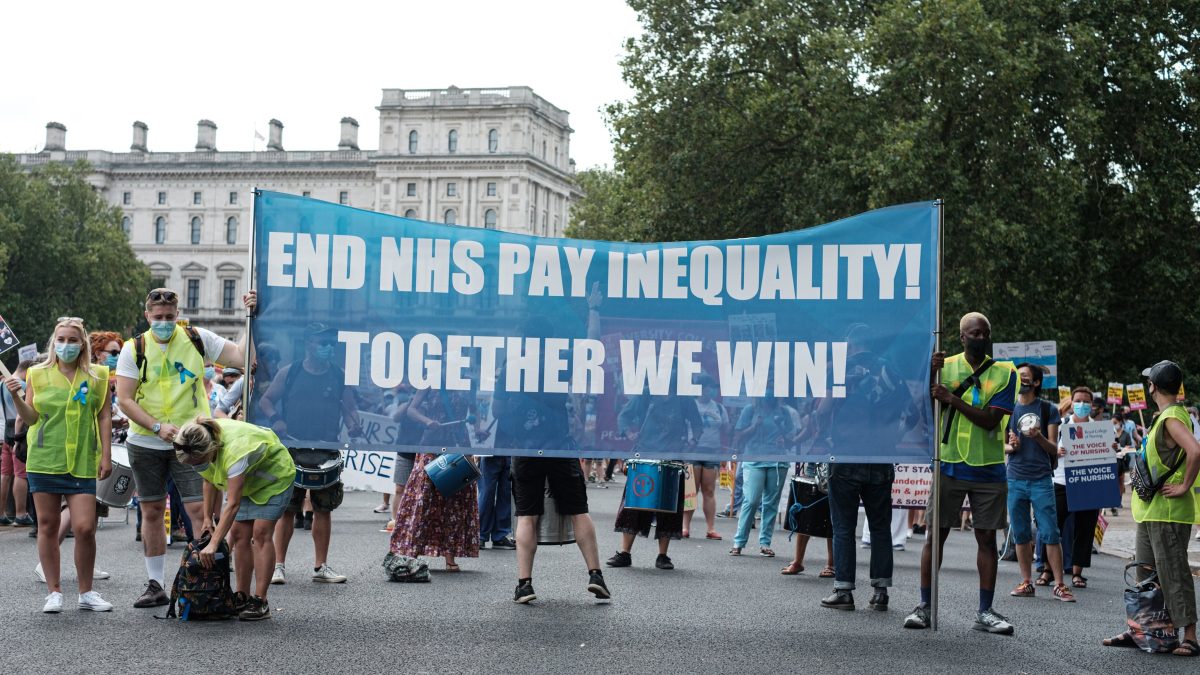 The Working Class and The Ruling Class